As I wrote in the last post I’m doing my best to update the blog regularly.
In the last weeks a lot of things happened I did a presentation, I went to Rome, I did an illustration for a book, ecc. ecc.
– The 28th of March there was the presentation of the works that I realized in collaboration with the guys of the Fa.dia, a center for people with different disabilities. We did an installation on the street, while other their pieces plus photos by Dario Miale where showed at the “Galleria Vincenza“. Here you can see some pictures taken by Dario.
I know that people is strange and that idiots were going to destroy the piece. It happened 24 hours later. It made me sad a little bit because the guys from Fa.dia put on it a lot of energies.  Be strong guys, you won anyway. 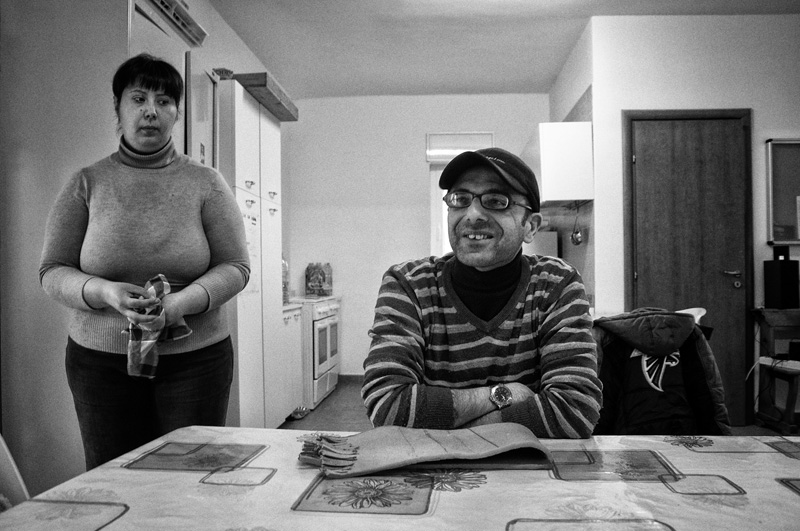 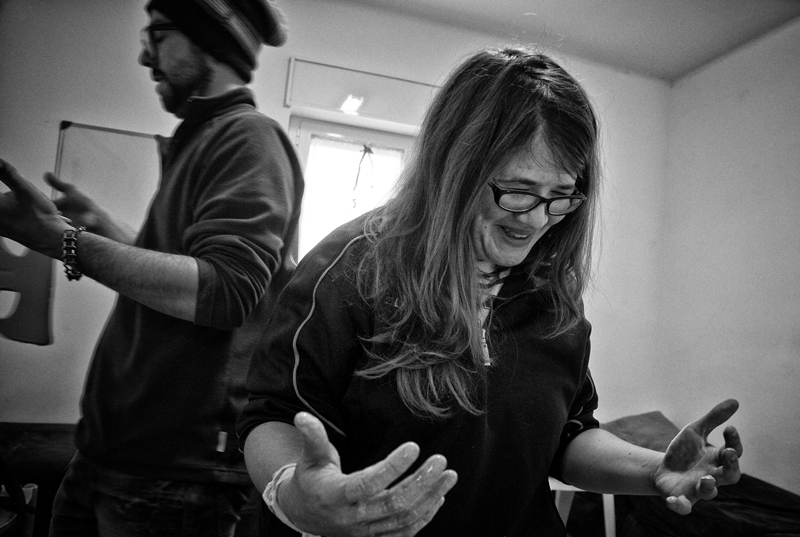 – Is that enough, by yo la tengo (click here). This is the song of the day.

– The last week I went to Rome to take part at the Artgenial, an event organized by the Elsewhere Factory  and Mercato Monti. I had a to realize some pieces to show how i usually work. It was ok, there was a lot of people walking and buying, but to spent all the day near radical chic is not the best.  Here there are some pictures…. I don’t know the author but thanks anyway. 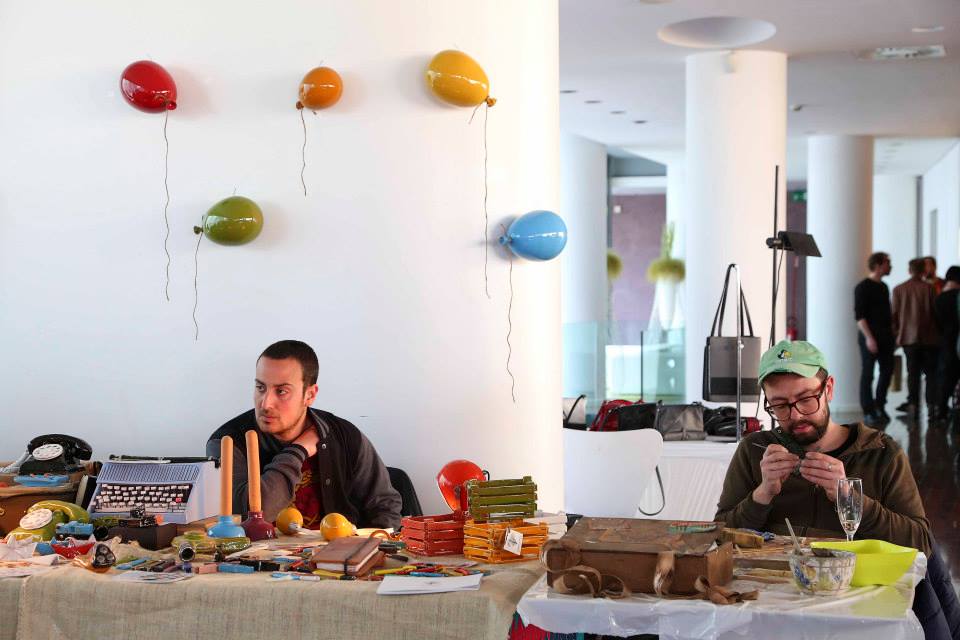 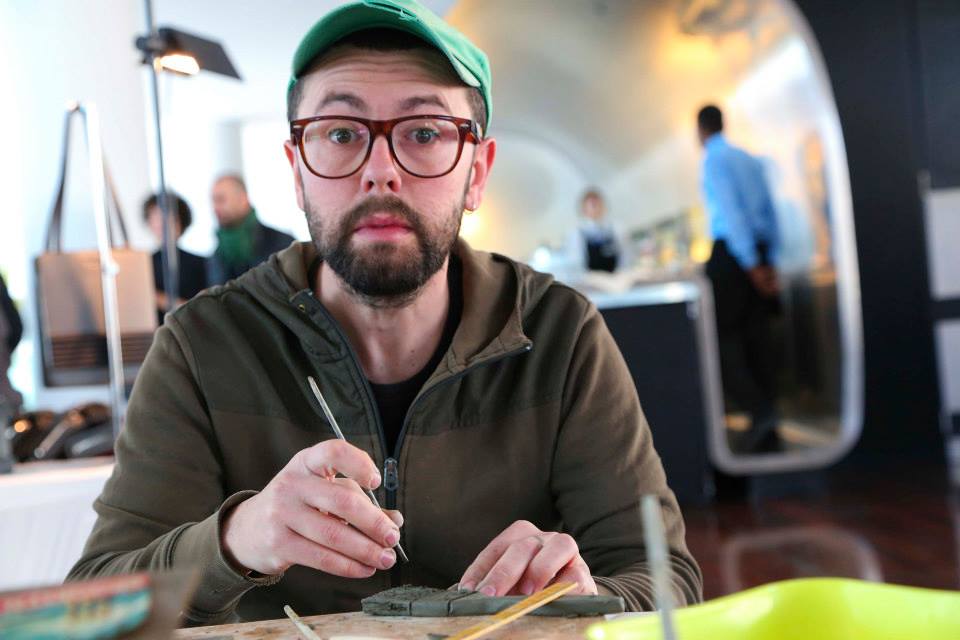 – A really good friend of mine asked to me to make an illustration for a chapter of a book that will publish soon. This is what I did, I hope that he  enjoyed what I did because I’m not an illustrator, but sometimes it is cool to use a pencil and a rubber. I have to run now. There is somebody that maybe need my support.
Update soon… 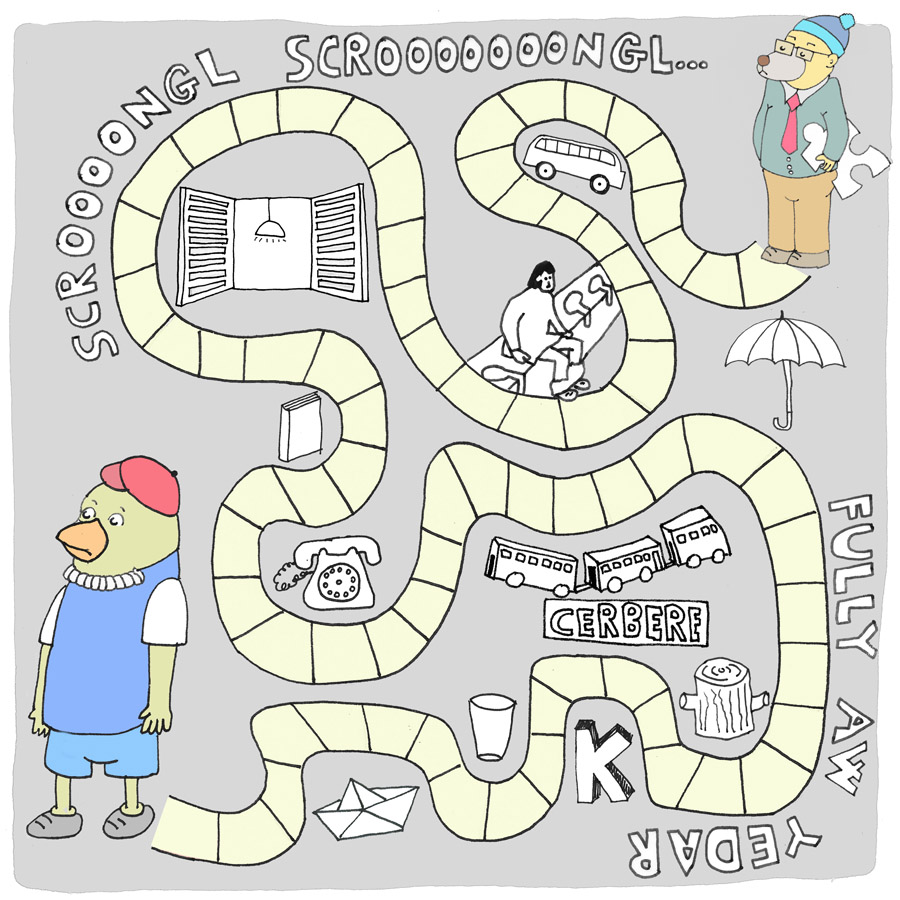